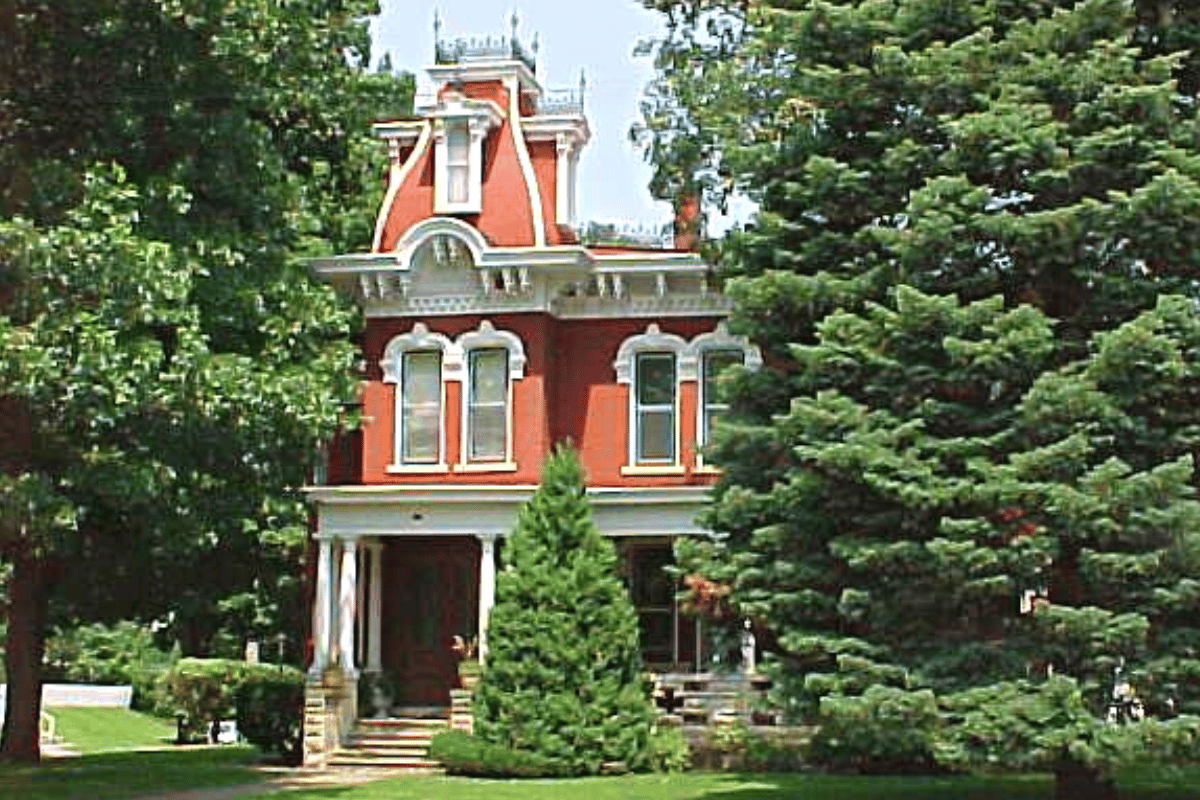 When you think of a vacation, you might not think of heading somewhere you’ve never heard of—and honestly, who thinks of Iowa when planning a dream getaway? Well, if you’re tired of the same old vacations in glittering locations and want to get back to nature and the joys of life when life has slowed down a bit, the rolling fields of Marshalltown, Iowa might be just the ticket.

Just east of central Iowa is an area of gently rolling fields—a farming community, population 27,000+, resting on the southern banks of the Iowa River.

Prior to 1870, Marshalltown was really nothing but a swath of open land with a handful of farming families. Suddenly, the city exploded in growth. In 1913, the first ever transcontinental road, the Lincoln Highway, connected with Marshalltown. While still largely a farming community, the highway project finally put Marshalltown on the map.

Lennox International, a manufacturer of refrigeration products, opened its doors here in 1895. It’s one of just a few companies from the heyday of Marshalltown to still hold place.

The town has experienced destruction, though. Twice now in its history, Marshalltown has been ravaged by F3 tornadoes. The first happened in 1961. The second occurred in 2018—nearly 30 minutes of torture along a path that stretched over eight miles. In true Marshalltown fashion, however, the town bounced back both times. In fact, one of the city’s original buildings (in addition to the Country School House and the Glick Sower Homestead), the Mowry Irvine Mansion, withstood both disasters. It was built during the 1870s and had a grand, wrap-around porch added in 1900.

Marshall County’s Historical Society was established in 1908 and oversees the preservation of the above locations, as well as the Mathew Edel Blacksmith Shop. The Mowry Irvine Mansion houses the genealogical library and operates as the headquarters of the society.

Two of Marshalltown’s most important families called the mansion home, and their original furniture is still on display, as is the home’s original interior woodworking. The upstairs houses local artists’ works. The society offers tours of the mansion every weekday.

If you’d like to take a step back in time for your next getaway, consider the rolling fields of Marshalltown, Iowa.

The Magic of Sedona
Next Post: The Best Vacation Spot in the U.S. for Winter Sports